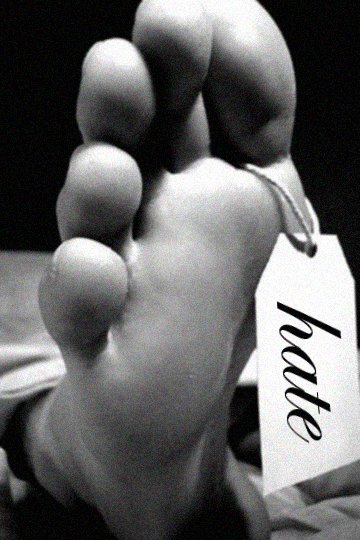 Why is there so much violence in this country?

So I am in the midst of watching a documentary called The Interrupters.  It is based in Chicago, Illinois (and the outskirts) and it is about the epidemic of violence that is occurring every single day on the streets of this country.  I have seen violence but I have never seen violence like this.  We have troops being shipped off overseas to fight for the freedom of this country and at the same time we have wars breaking out in our own streets.  I am only half way through this documentary and there has now been mention of a 13 year old being shot and killed (he was shot 22 times), a 14 year old being shot in the leg because he jumped in front of his cousin to save him, while at a memorial service for a young boy a fight broke out and the police ended up having to leave that scene to go a couple of blocks over because there was a homicide that just occurred.  It seems unreal that this kind of violence could occur.  I am going to open up a can of worms by saying this but what I kept thinking about while watching this was every single person on film (and there have been a lot) are black.  My next statement is just a known stereotype (I do not believe this stereotype because I know it is not true) but black people are stereotyped to be thugs, poor, uneducated people.  Remember, I am just stating the stereotype, I am not at all saying that it is the truth.  What I don’t understand is why these people in these poor neighborhoods choose to live the stereotype.  They are the stereotype.  I have met and worked with many, many, many black men and women that are well-spoken and successful.  I have even worked and been friends with some that have not come from the best circumstances but have chosen to make a better life for themselves.  I know black, white, Asian, etc. people that come from nothing that have chosen to push forward and not be the stereotype.  Everyone in life has a choice.  They get to choose their actions and reactions.  I do understand that when you grow up a certain way that is what you know but I find it hard to believe that at some point in their lives they did not catch wind that violence is wrong and there is absolutely no benefit to it.  In this documentary a mother moved out of her own house because her two grown sons (prob 18 and 19) were in opposing gangs and she started to fear for her own life.  They have no idea where she even lives.  Her sons, related by blood, were threatening to kill each other.  What is wrong with that picture?  Again, we have men and women traveling thousands of miles, dodging bullets, being victims of roadside bombs, fighting for the freedom of every individual in this country because they have such a great respect and love for this country and its people but we have people on our own soil that are so ignorant (yes I said it) and so “proud” that they would kill someone in their own family.  They would be willing to kill someone for not paying them back $5.

This is a subject that I get pretty heated about because I feel like there is so much that can be done that isn’t being done.  We have become a society that must always be so politically correct and worrisome about offending someone that we aren’t teaching our kids about the real world at all.  Our kids are growing up ignorant because we are teaching them to be ignorant.

I must say again as I always do that everything I have said here is based strictly on my opinions and my experiences.  I realize that every situation is different.  I write this blog to hear other people’s opinions.  I want to know other people’s stories.  :0)